Disney Cruise Line made their maiden voyage July 30, 1998 with the Disney Magic, followed by the Disney Wonder August 1999.  Today Disney currently has four ships with three more scheduled to debut in 2021, 2022 and 2023.

The Disney Dream and Fantasy sail year round out of Port Canaveral, FL.  The Dream sails to the Bahamas and Disney’s Castaway Cay, their private island, while the Fantasy mostly sails 7 nights alternating Easter & Western Caribbean including stops at Castaway Cay.

The Wonder and Magic sail many different itineraries, with the Wonder will sail out of Miami, Galveston, Louisiana, San Diego, Hawaii and Vancouver.  The Magic sails from Port Canaveral, Miami, New York City.  She also spends a portion of the year in Europe sailing the mediterranean visiting Spain, Italy, France and Greece.

What's Included on a Disney Cruise

For the opportunity to plan your trip!

We Will be Contacting You Shortly

Making Memories That Last a LifeTime! 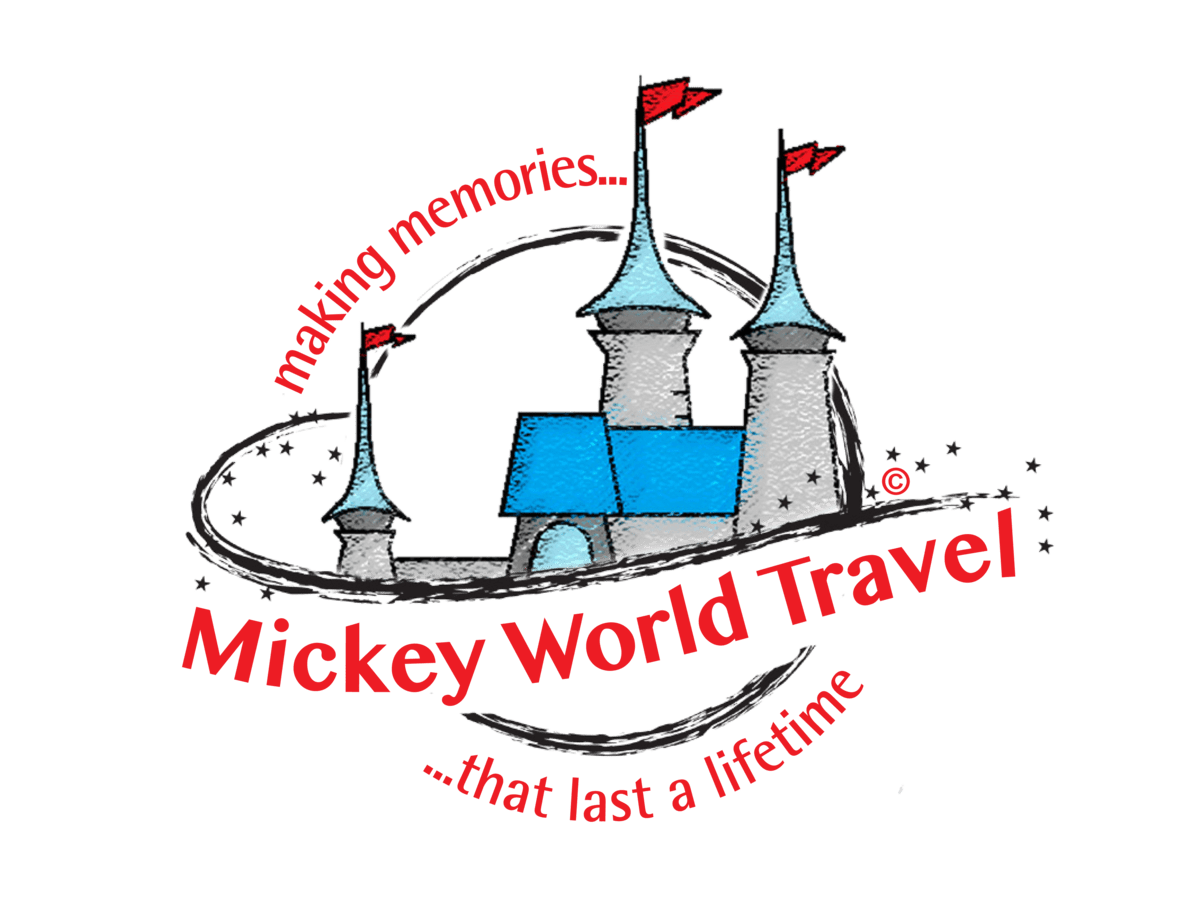 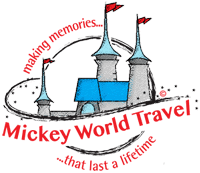